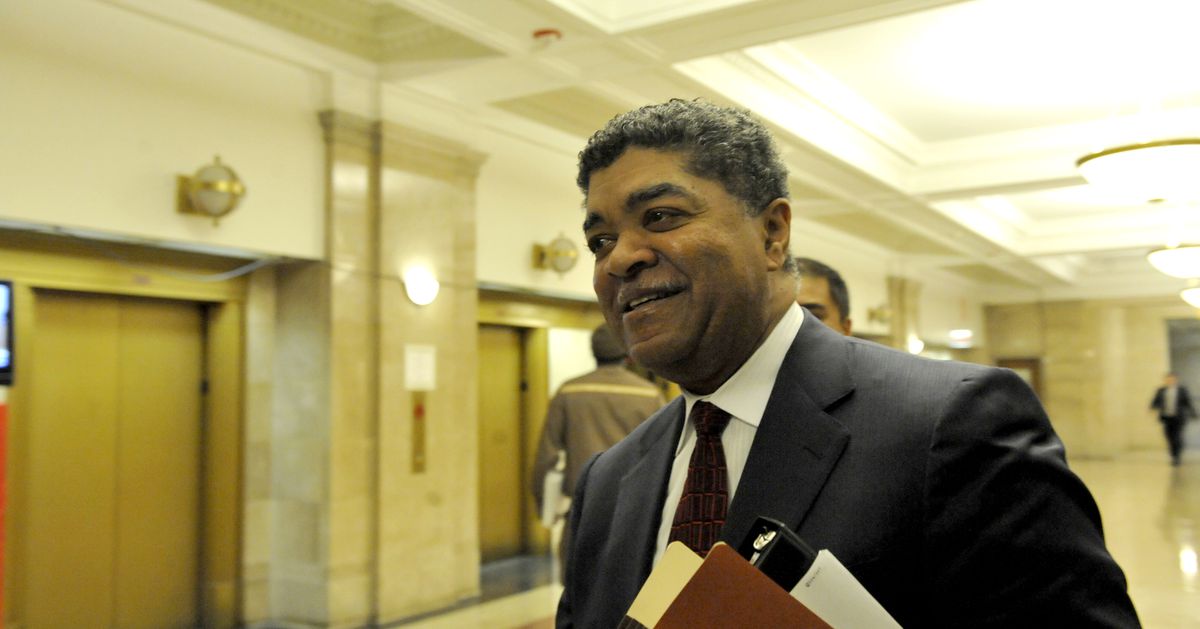 Two new Restorative Justice Community Courts are set to launch next month in the Avondale and Englewood neighborhoods as part of Circuit Court of Cook County’s effort to address nonviolent crime and prevent recidivism.

The courts aim to resolve conflicts through discussions and peace circles involving defendants, victims, family members, friends and the community, according to an announcement Friday by Chief Judge Timothy C. Evans.

The courts allow victims the opportunity to directly address defendants to express how they were hurt and what they need to heal from the crime.

Defendants must repair the harm caused by their actions through community service. If one of the defendant’s problems is substance abuse, they also must go through a program to address it.

Defendants who successfully complete the program may have their charges dropped and arrests expunged.

Both the Avondale and Englewood community courts will open Sept. 14.

For a case to be eligible for the court, the victim must agree to participate in the process. In addition, the person charged must be 18 to 26, have been charged with a nonviolent felony or misdemeanor, live in a neighborhood that has a community court, have a nonviolent criminal history and accept responsibility for the harm caused.

The new courts come two years after the state’s first Restorative Justice Community Court opened in the North Lawndale neighborhood, which has seen about 130 defendants participate.

Thirty people have officially graduated from the program, and others have successfully completed the process and are waiting for the next graduation ceremony, which has been delayed by the coronavirus pandemic.

The court typically sees about 12 defendants per week, either in person or through Zoom remote hearings.

Part of the community court’s mission is to end the harmful cycle of revenge and recidivism.

“The whole purpose of the repair-harm agreement is to prevent a defendant from hurting a victim again, but also to stop the conduct and help that defendant realize what the consequences of that behavior are,” Evans said.