U.S. Ad Economy Outpaces GDP During Q2 And First Half 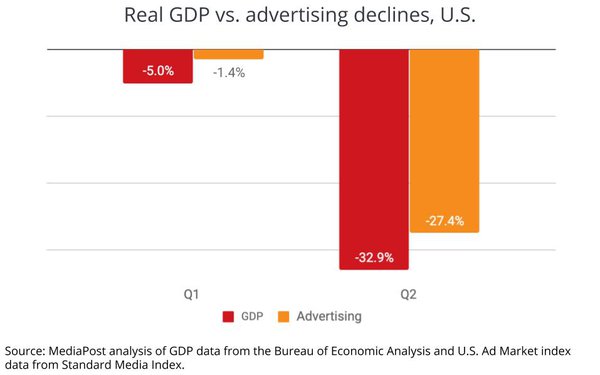 Nearly two quarters into the U.S. economic
recession, advertising appears to be outpacing the U.S. economy, according to an analysis of data from the U.S. Bureau of Economic Analysis (BEA) and Standard Media Index (SMI).

The BEA Thursday
released estimates that real GDP (gross domestic product) contracted 32.9% during the second quarter of the year, following a contraction of 5% during the first quarter.

By comparison, the U.S.
ad economy contracted only 27.4% during the second quarter and 1.4% during the first quarter of the year. That analysis is based on the U.S. Ad Market Tracker, a collaboration of SMI and MediaPost
that indexes at market growth monthly.

While the current U.S...

A woman in Little Village sobs after learning she is the latest member of her family to test positive for COVID 19. She fears she won’t be able to take care of her grandson.

A worker at a West Side food processing company explains how no precautions are taken to protect employees who are herded into a small room to punch timecards.

A young woman is frustrated that the customers at her small Lake County store won’t social distance or wear masks.

These are stories told to contact tracers, the people who investigate interactions between those infected with COVID-19 and their family, friends or anyone else potentially exposed to the virus. The aim: To identify infected people before they spread the virus and isolate them.

Hundreds of millions of dollars of federal money is being funnel...

Ads We Like: Nike weaves together sporting footage and social justice

After a lengthy hiatus, the NBA is back. To mark this victorious moment, Nike has released a breathtaking campaign that celebrates sport as a source of inspiration.

The third spot in Nike‘s ‘You Can’t Stop Us‘ campaign, the film utilizes a split-screen to seamlessly illustrate the parallels between sports, and between the social causes many top athletes stand for. The 53 stars featured include a number of famous faces including Megan Rapinoe, LeBron James, Naomi Osaka, Eliud Kipchoge, Caster Semenya, Cristiano Ronaldo, Giannis Antetokounmpo, Serena Williams, Colin Kaepernick and Kylian Mbappé.

To produce the film, Wieden+Kennedy‘s creative team searched through 4,000 pieces of footage to find perfect shots that would underscore the commonalities between athletes.

In an intriguing ARF webinar last week, an expert project management team provided a review of a promising research technique known as randomized controlled testing, or RCT. The team is
helping the ARF develop industry best practices from live trials to prove how the technique can be used to advance cross-platform ROI analysis based on its ability to significantly eliminate
bias.

Rick Bruner, CEO of Central Control, and a member of the team, acknowledged: “RCT gets very complicated, very quickly.”

RCT measures incremental brand sales effects and their causes versus those that would have occurred “naturally”. It uses massive random household samples that are split into
media/ad rendered or a potentially “exposed-group” versus the non-exposed or control group... 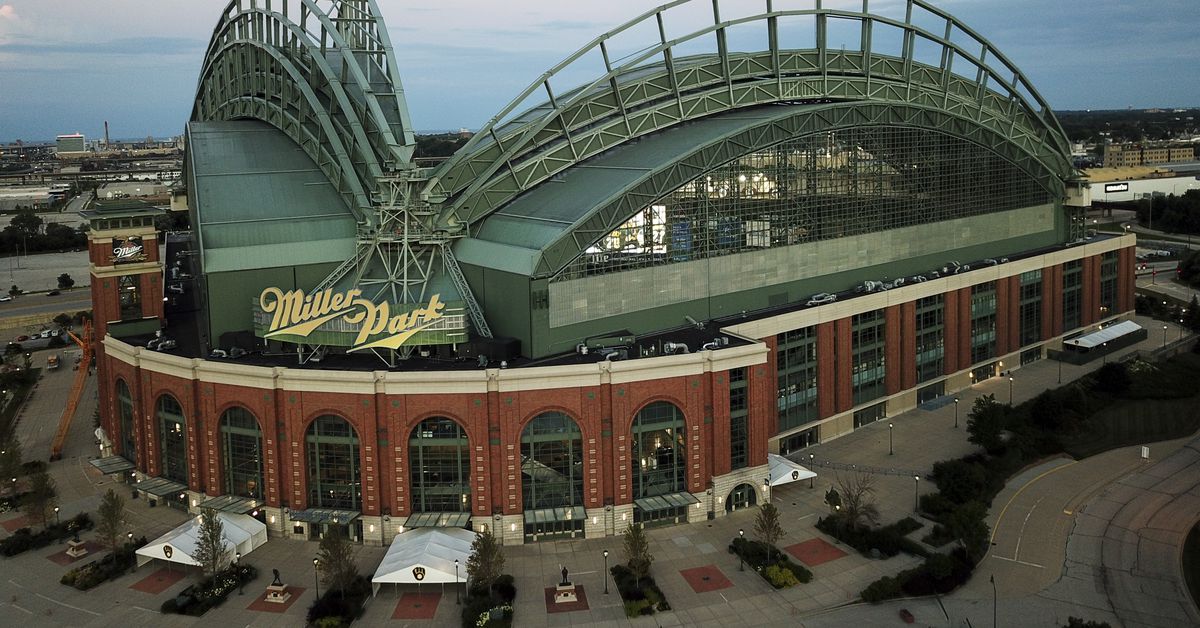 Major League Baseball’s quest to play its truncated season has taken another hit.

Friday’s game between the St. Louis Cardinals and the Milwaukee Brewers has been postponed after a member of the Cardinals tested positive for the coronavirus, according to a baseball official with direct knowledge of the situation. The official spoke to USA TODAY Sports on the condition of anonymity because it has not been announced yet.

The game would have been the Brewers home opener.

Outside of the Miami Marlins outbreak, which has infected 19 personnel, this is the first positive test since last Thursday.

The fallout from the Marlins outbreak has led to six teams needing to make up games, a challenge in a 60-game season over 66 days, with the goal of ending the regular season on Sept. 27.

The digital landscape is constantly evolving. In the new normal of Covid-19, marketers are having to keep up and stay ahead of the curve, in a world that has gone fully digital, not by design but by necessity. In this new world, marketeers must innovate with new luxury marketing digital strategies to stay one step ahead of their competition.

As more and more companies across the globe adopt digital technologies, both internally and externally, the online world is becoming ever more pivotal to the way people work, rest and play. Internally companies are transitioning to protect their employees and ensure business continuity, but externally, they’re having to adjust their business models, selling strategies and customer service processes too... 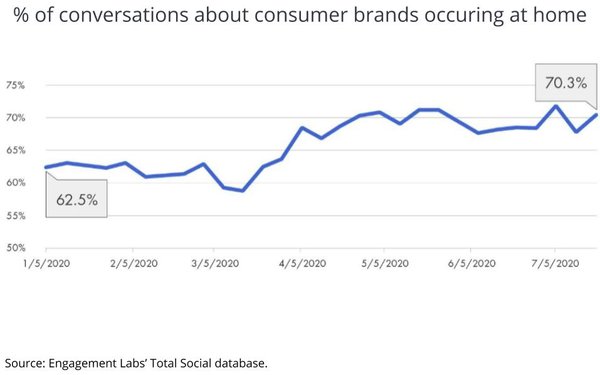 The COVID-19 pandemic may
have cleared out offices, public transit, bars, restaurants, and social gatherings, but Americans have continued to enjoy their gift for gab when it comes to talking about and recommending
brands.

Compared to a year ago, consumer talk is up by double digits in social media. Yet despite social distancing
rules, real-world offline word-of-mouth conversations are also up 2% between April and July, compared to the same time last year. During this period, that amounts to 14 billion weekly word-of-mouth
impressions about products, services and brands.

Consumer conversations are important because they have been shown to motivate 19% of consumer sales, with online and offline
conversations playing equally important roles... 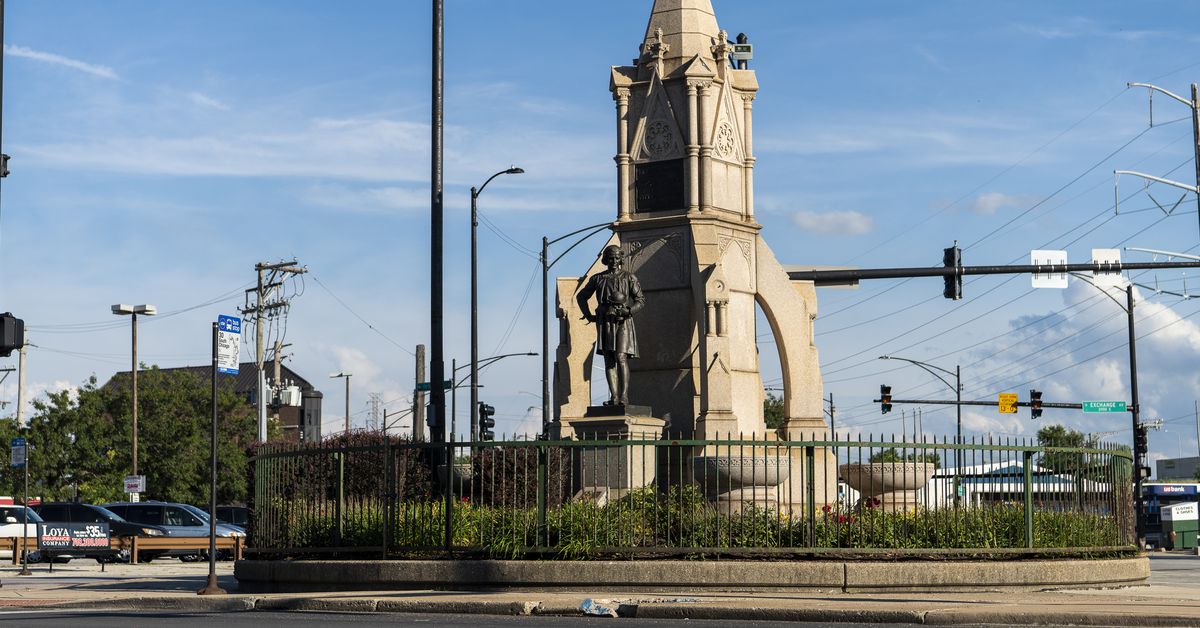 The city’s last remaining statue of Christopher Columbus, which stood in a Far South Side intersection, has been removed.

For several days, the statue had avoided the fate of two others — one in Little Italy, the other in Grant Park — that were removed in the overnight hours of July 24 after protests.

But the mayor’s office Friday morning confirmed the removal of the Far South Side statue, although it was not immediately clear when it had been removed.

Unlike the two statues that were removed a week ago, it hadn’t drawn the attention of protesters, but a statement from the o... 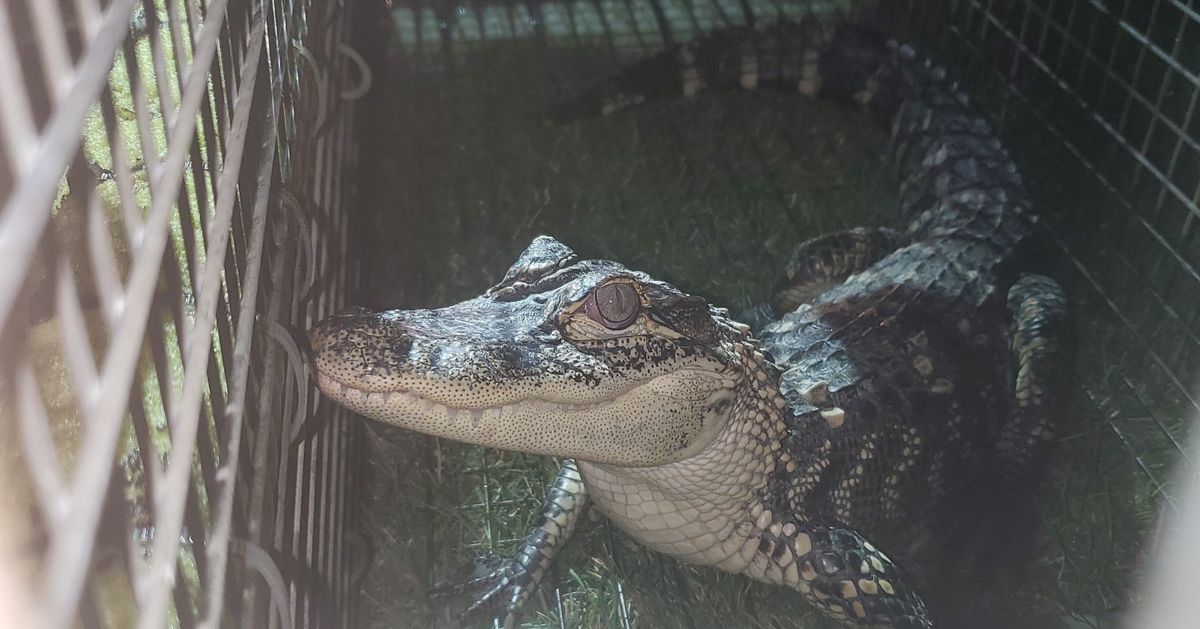