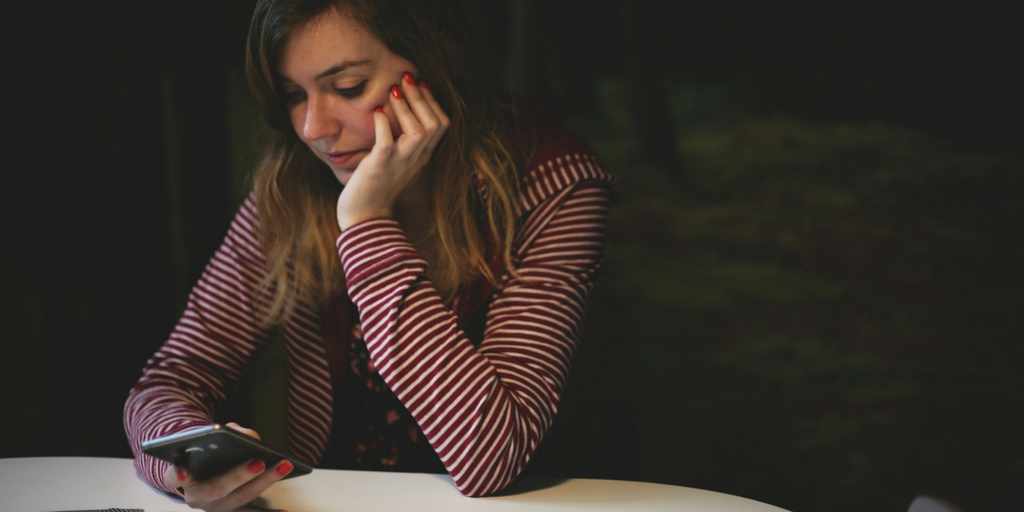 Since lockdown began back in March, Shakespeare and Sir Isaac Newton have regularly been touted as the poster boys for productivity during a pandemic. Shakespeare rattled off both King Lear and Macbeth in 1606 while quarantining from the Plague, and Sir Issac Newton discovered the theory of gravity during an escape to the country to avoid the same pandemic 60 years later. Likewise, in Russia, the revered poet Alexander Pushkin had such a productive quarantine on his family estate in Boldino during the Cholera outbreak of 1830 that the expression ‘Boldino Autumn’ entered the Russian language to denote a period of productive isolation.

Sadly, self-isolation is not the sole requisite to penning a literary masterpiece or making a breakthrough in scientific theory. However, vast swathes of the population have discovered that the unavoidable boredom of the experience could be harnessed for creative good. Energised by the lack of distraction, the solitude of recent months has provided us with a rare opportunity to concentrate and to create.

Many of us are predisposed to think of boredom as a negative attribute; as if to be bored is to admit that we are not engaged with the world around us. Well-meaning parents have for generations warned of boredom being a slippery slope into the perilous world of sex, drugs, and risk-taking, and recited the old adage of ‘only boring people get bored’.

As a result, we fight it. There is enormous social pressure to be in a state of constant fulfillment – with exciting, busy lives, jobs, and social media feeds. Yet ironically, we are now more prone to boredom than ever before because the possibilities for distraction are so many. Every time we choose to have a quick scroll through Instagram or catch-up on the latest headlines on our phones, we are missing an opportunity for our minds to wander. Whatever the situation, as soon as the slightest niggle of boredom begins to creep in, we shake it off, quickly, by distracting ourselves with something else.

However, just like every other human emotion, boredom has a physiological purpose: it forces us to engage the brain as it propels us forward in search of a better way of applying ourselves. That boredom, that stillness of mind when you aren’t focused on a specific external task, is what makes your brain hungry for stimulation and, as such, is often a precursor to creativity. So, should we all be learning to love boredom and lean into it, instead of fighting it off?

Certainly, a lot of successful creatives would seem to think so. When asked what advice he would pass on to aspiring writers, author Neil Gaiman said: “You have to let yourself get so bored that your mind has nothing better to do than tell itself a story.” Likewise, the Turner Prize-winning sculptor Anish Kapoor has talked of it being “precisely in those moments when I don’t know what to do, [that] boredom drives one to try.” In admittedly less eloquent terms, Jimi Hendrix puts his reinvention of guitar playing down to the fact that he was “bored shitless” while touring with bands before finding fame. He said: “I didn’t hear any guitar players doing anything new and I was bored out of my mind.”

So perhaps it’s unsurprising that so many people have been swept up in the urge to push their creative boundaries during the last few monotonous months. Cocktail masterclasses, creative writing workshops, and online life-drawing and calligraphy classes abound, providing entertainment, a much-needed sense of togetherness and a degree of catharsis. The HarrimanSteel team has been no exception. Our creatives have finally had the time to be able to develop and finesse projects which have been on the back-burner for months, including every agency’s nemesis – their website (launching 3 August).

With time on their hands and limited opportunities to satiate their thirst for fashion elsewhere, many people used their time at home to get better acquainted with a needle and thread. Alexander McQueen, Dior, and Ganni all offered up Instagram tutorials and challenges aimed at inspiring consumers to embroider, sketch, or style home shoots. Likewise, the #homecouture hashtag encouraged thousands to recreate iconic catwalk looks with whatever they could find round the home, whether that be scouring pads, bedding or Pot Noodle tubs.

Others took a slightly more drastic approach to self-styling, turning feverishly (sometimes literally) to administering their own stick-and-poke tattoos. A quick look at TikTok shows that hundreds of new #sticknpoke videos were uploaded every week during lockdown.

Foodies who had so far resisted popular pressure to succumb to the lure of baking their own sourdough finally had no excuse, and have embraced the challenge (proudly showcasing their #firstloaf on Instagram for everyone else to marvel at). For the musically-minded, online music broadcasting platform Boiler Room started a fundraising series on YouTube – Streaming from Isolation – where artists and DJs could stream their talents to the world, live from their homes.

Brainiacs, meanwhile, have used this quiet time to finally crack that invention that has been goading them for the past decade. Since the beginning of lockdown, law firms across the UK have reported a rush, unlike anything they have seen before to patent ideas and innovations. By channelling their boredom into a productive pastime – whatever form that might take – people across the globe have become re-energised and re-engaged.

Of course, boredom isn’t always helpful, and it also has the potential to become a highly destructive emotion. Countless, aimless hours spent at home, teamed with a lack of human contact and a daily barrage of unsettling news headlines will have negatively affected the majority of us mentally, to a lesser or greater extent during the lockdown. Those already prone to rumination will have been at risk of experiencing more severe bouts of depression or anxiety as they feel an increasing loss of control. And it’s unlikely to be mere coincidence that a sharp rise in conspiracy theories was reported between March and July this year, as people had more time to think and overthink.

The importance of proper rest, especially during mentally arduous times, should not be overlooked. While some feel reinvigorated by feverishly tie-dying and up-cycling the endless quarantined hours away, others may have felt a sense of guilt for not wanting or feeling able to be more productive. Regardless of the way in which boredom manifests itself in you, it is unquestionably a powerful emotion.

While this period of lockdown finally appears to have come to an end (for now, at least), we should perhaps try to readjust our mindset with regards to how we perceive periods of inactivity and solitude going forward. Nietzsche argued that “He who completely entrenches himself against boredom, entrenches himself against himself” and perhaps this is the key lesson to be learned here – that boredom and doing nothing should be embraced, rather than resisted, as unique opportunities for reflection. Opportunities to indulge in re-evaluating where you are in life and where you want to be, in reassessing priorities and preferences, and in day-dreaming to simply see where you end up.

From now on, let’s try to revel in unfamiliarly quiet times and see what it awakens within us. That spark of an idea, that excitement about a new venture, that renewed clarity of purpose could just push us on to greater things. After all, with there being no clear end to this unsettled period in sight, we are now more in need than ever before of brilliant ideas, reinvigorated minds, and a thriving, diverse creative scene.