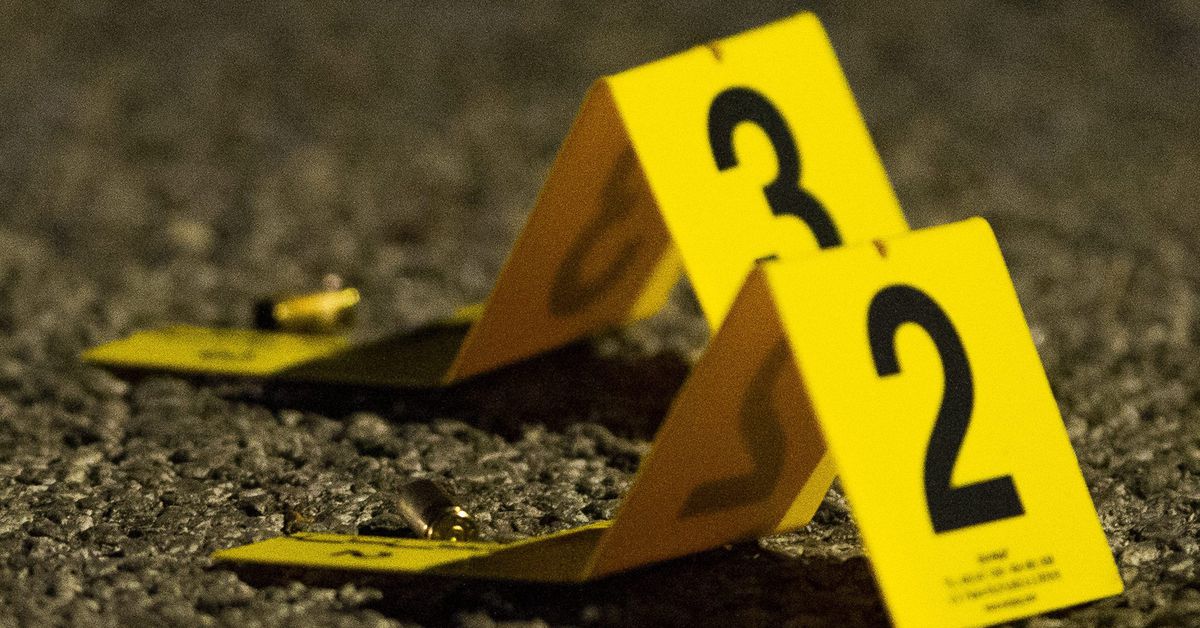 A 23-year-old man was fatally shot Saturday morning in South Shore on the South Side, according to Chicago police.

About 5:50 a.m. he was found with gunshot wounds to his chest and leg in the 7700 block of South Phillips Avenue, police said.

He was rushed to University of Chicago Medical Center in critical condition, but later died, police said.

The Cook County medical examiner’s office has not identified the man.

The circumstances of the shooting are unknown because the 23-year-old man was unable to speak to officers and witness accounts have changed, police said.