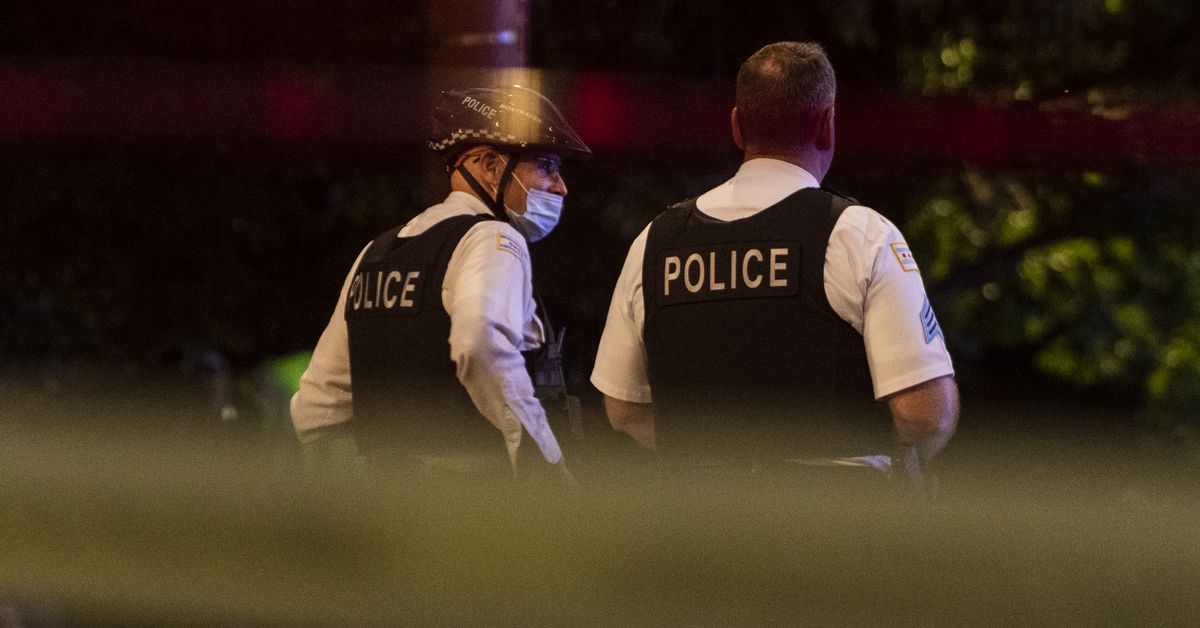 A man was killed in a shooting Saturday in Chicago Lawn on the South Side.

The 44-year-old was found unresponsive with a gunshot wound to the neck about 5:25 a.m. in the 6100 block of South Troy Street, according to Chicago police. He was pronounced dead at the scene.

The Cook County medical examiner’s office has not released details about the death.

Area One detectives are investigating.