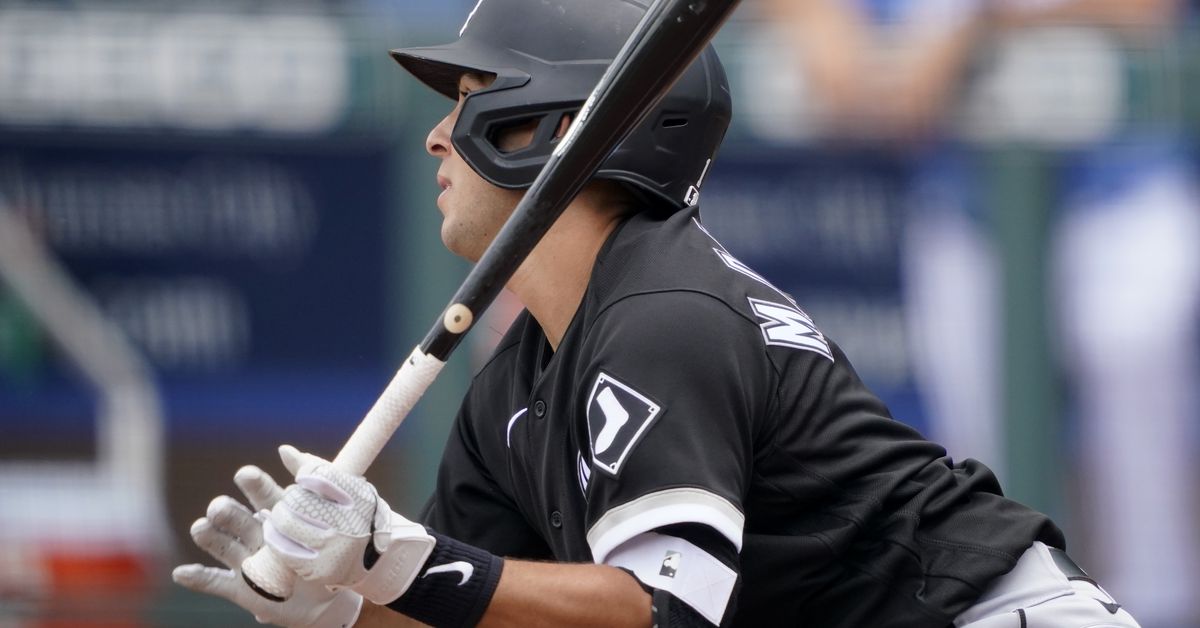 So much for worry over that 0-for-8 start.

Second baseman Nick Madrigal, called up for his major league debut Friday, put two rough offensive days behind him and rapped four consecutive singles in the White Sox’ 9-2 victory over the Royals Sunday, a win that completed the Sox’ first series sweep in Kansas City since 2015 and put the Sox (5-4) above .500 for the first time.

The Sox take a four-game winning streak into Milwaukee for games against the Brewers Monday and Tuesday.

Madrigal, batting ninth in the lineup, scored two runs and drove in a run with his fourth hit, a single in the Sox’ seven-run seventh inning that broke a tie game wide open. Madrigal batted twice in the inning as the Sox sent 11 batters to the plate. In the ninth, he was out at first on a close play, nearly beating out an infield single.

Right-hander Dylan Cease, bouncing back from a rough start against the Indians in which he failed to finish four innings, was much better, allowing two runs on five hits and a walk. Cease struck out four and was more efficient with his pitches, throwing 83 — 54 for strikes. He said he was “rushing on the mound too much” in his first start in Cleveland.

“He was managing the ball better,” manager Rick Renteria said. “Throwing more strikes, keeping them in the zone, hitting his spots a little more. There were a couple scattered hits on pitches that might have been elevated but for the most part it looked like he was doing what he wanted with the baseball.”

Catcher Yasmani Grandal had two singles, a double and a walk, reaching base four times and driving in single runs over three consecutive plate appearances. Grandal’s single in the seventh scored Madrigal to give the Sox a 4-2 lead after Jose Abreu broke a 2-all tie with an RBI single. Nicky Delmonico, batting .105 going into the inning, drove in two more runs with a single.

Left-hander Aaron Bummer pitched a perfect eighth inning with two strikeouts and lefty Ross Detwiler pitched two scoreless innings to finish it out. Ross Detwiler, who retired the first 1y batters he faced this season, allowed a one-out single to Whit Merrifield before getting an inning-ending double play and pitching a perfect ninth.

“It’s nice to see them all contribute,” Renteria said. “These guys go out, they’re comfortable and relaxed and we just have to keep it going.”

“The morale is way better,” Cease said. “Nobody panicked. It’s better to on the positive side of .500.”