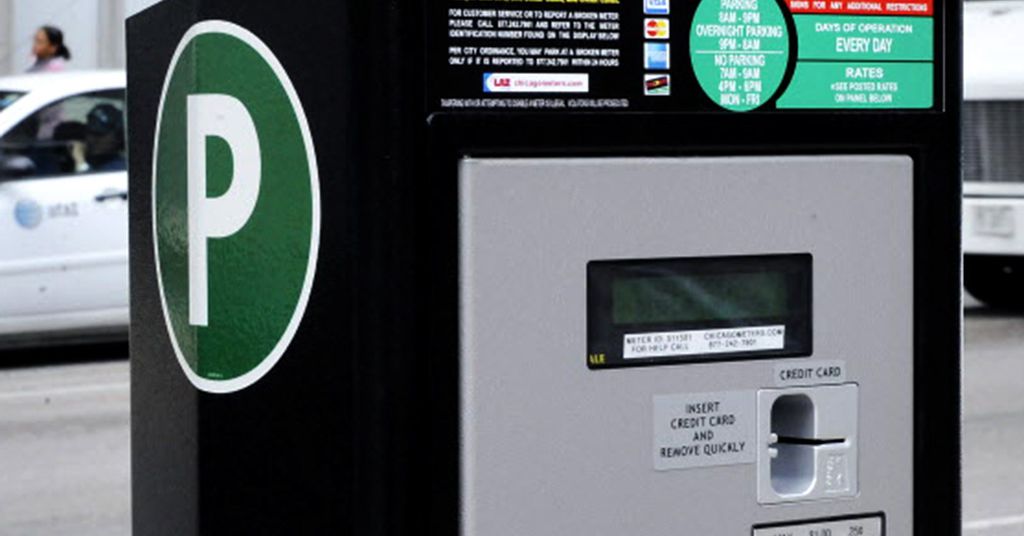 The stay-at-home shutdown triggered by the coronavirus turned the streets of downtown Chicago into a virtual ghost town. But private investors who leased Chicago’s parking meters had plenty of cushion to absorb the blow.

Chicago’s parking meter system raked in another $138.7 million in 2019, allowing private investors to recoup their entire $1.16 billion investment and then some with more than 60 years to go on the 75-year lease.

Four underground city-owned parking garages took in $34.8 million in 2019, while the privatized Chicago Skyway generated just under $92 million in cash, separate audits of those assets show.

Not a penny of those revenues went to ease the burden on Chicago taxpayers that will almost certainly get worse to fill a $700 million hole in Mayor Lori Lightfoot’s $11.6 billion 2020 budget and plug a $1 billion gap next year.

That’s because all three assets were unloaded by former Mayor Richard M. Daley, who used the money to avoid raising property taxes while city employee pension funds sunk deeper in the hole.

Of the three deals, the 2008 parking meter deal has been the biggest political nightmare for the two mayors who inherited it and for Chicago aldermen who granted that deal lightning-fast approval.

But broken and frozen pay-and-display boxes and overstuffed and improperly calibrated meters that overcharged motorists made it even worse.

Motorists were initially so incensed by the rate hikes, they vandalized and boycotted meters, leading to a dramatic drop in on-street parking. Revenues recovered until the pandemic.

The latest financial report by KPMG provides even more proof of what a great bit of business that deal was for the private investors, who hail from as far away as Abu Dhabi.

The city had been collecting only about $23.8 million in annual meter revenue in 2008, the last year before CPM took over the system.

Factoring in the newly reported figure for 2019, private investors have already extracted $1.6 billion from the deal, in part by refinancing three times.

That’s nearly $500 million more than their initial, $1.16 billion investment with 64 years worth of parking meter revenues to go.

The contract requires the city to reimburse investors for every space that became temporarily unavailable — whatever the reason.

In 2012, those “true-up payments” added nearly $27 million to the parking meter company’s bottom line before Mayor Rahm Emanuel was able to tweak the fine print in 2013.

Budget and Management spokeswoman Kristen Cabanban had no immediate comment about the latest audit. Scott Burnham, a spokesman for CPM, could not be reached.

When Emanuel renegotiated the meter deal, some aldermen claimed the mayor made it worse by swapping three extra hours of paid parking in River North and one extra hour elsewhere for free neighborhood parking on Sundays.

Results of the latest audits were provided to the Chicago Sun-Times by attorney Clint Krislov.

As the Director of IIT Chicago-Kent’s Center for Open Government law clinic, Krislov has reviewed dozens of transactions to date and provides an annual analysis of each year’s results.

Krislov tried to get the meter and garage deals declared illegal on grounds that the city can’t legally sell the public way.

He further claimed the garage deal both restricted development in the Loop and subjected the city to giant penalty payments, like the $62 million the city spent to compensate the owners of the Millennium Park and Grant Park garages for allowing the Aqua building, 225 N. Columbus, to open a competing garage.

Both lawsuits were thrown out after the Emanuel administration defended the deals.

“The garages and the Skyway don’t affect people as much day-to-day because you don’t see ’em. It’s the meters that everybody focuses on. But all three of them together have deprived the city of $3 billion that it really needed, regardless of the COVID virus business,” Krislov said Thursday.

After last year’s audit, then Mayor-elect Lori Lightfoot vowed to take a fresh look at the widely-despised parking meter deal and try and find some way to either break the lease, shorten it or sweeten the sour terms for Chicago taxpayers.

She called it a “burr under your saddle” that “keeps rubbing and rubbing” but has since done nothing to remove it.

On Thursday, Krislov urged the mayor to do something.

“She should challenge the deal on the grounds that it’s an illegal sale of the public right of way and the deal as structured constitutes essentially the city taking out a bond for longer than the constitutionally-permitted 40 years,” he said.

“You can view this as a one-time lease payment. But it’s really a loan of $1.16 billion that was secured by transferring the city’s right of way.”