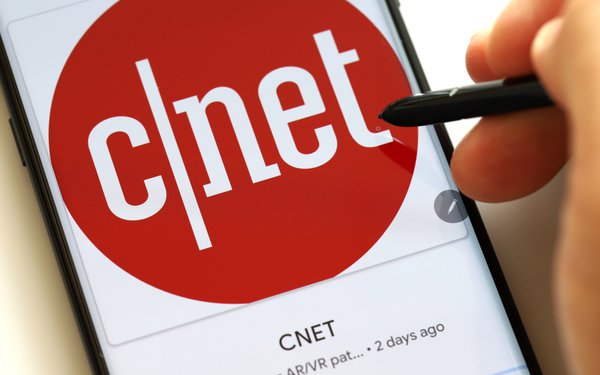 The transaction is expected to close in the fourth quarter of 2020.

Mark Larkin,
executive vice president and general manager of CNET Media Group, and his senior team will remain with the company after the acquisition.

“I believe the combination of Red Ventures
customer-experience platform and CNET Media Group’s rich content and deep editorial expertise greatly benefits both our audiences and our partners,” stated Larkin.

Red Ventures was
formed in 2000 as a performance-marketing startup and now owns more than 100 digital brands.

The acquisition of CNET Media Group “accelerates Red Ventures’ entry into new
verticals,” including consumer tech and gaming, according to a company statement.

In 2017, Red
Ventures bought Bankrate, adding to its portfolio Bankrate.com, The Points Guy and CreditCards.com.