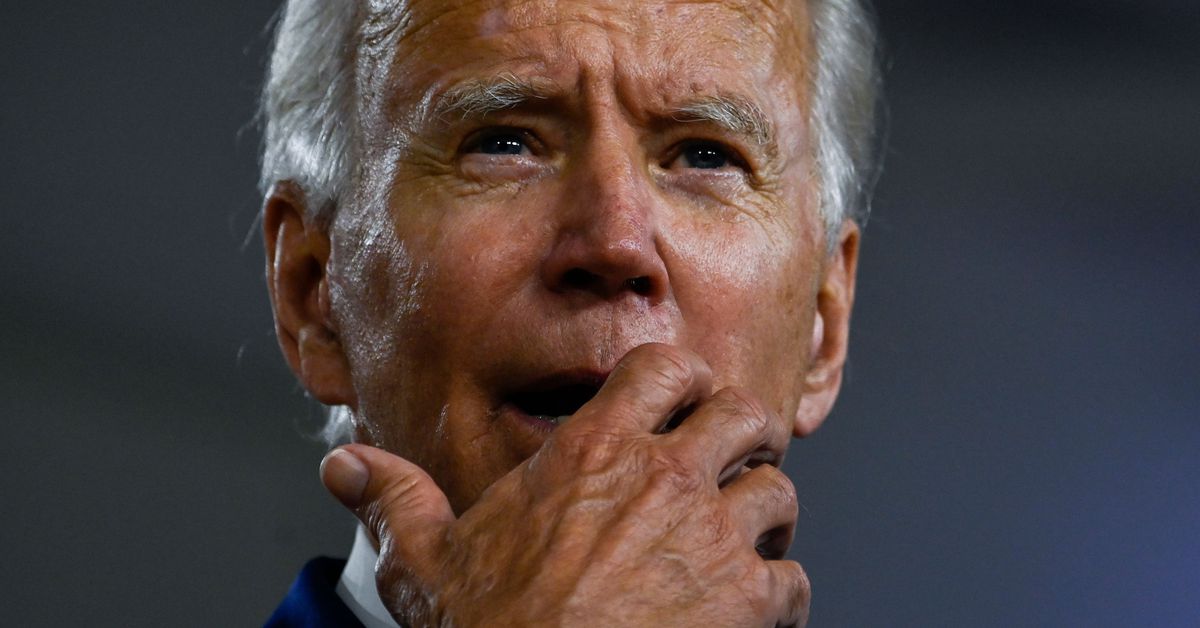 My column last week, “Can Joe Biden Keep it together?,” brought a raft of responses via email and social media. Many readers share my fear the presumed Democratic presidential nominee may not possess the mental stamina to win in November.

Even supporters of President Donald J. Trump are fretting.

Kevin O’Doherty of Naples, Florida, wrote: “I cringe at the thought of a debate with Trump, much less three of them. Even though I am a Trump supporter … I worry that Biden’s cognitive ability or lack of will be on display for all to see … and ridicule. It is not right or fair to do to a 77-year-old man.

“It is a shame that the party of FDR, JFK and Barack Obama is nominating a senile senior when there is so much talent among its ranks.”

While I think voters should be concerned about Biden’s tendency toward verbal missteps, there is no evidence the former vice president is “senile.”

Angela Murphy offered a memory of Republican President Ronald Reagan. “I clearly remember Reagan stumbling through speeches, with Nancy at his side, feeding him his lines. His supporters just rose above it.”

Albert Williams was sanguine. “Early in the primary campaign, Biden struck me as being a little slow in response to being bombarded with questions,” he wrote. “In this age of media over-saturation and rapid response, I was worried about his mental agility — not actual dementia, just a slowing down. But I see Biden as being a team leader, a centrist who can bring together top talent from different ideological factions to debate and forge responses to issues. Much will depend on whom he chooses for VP. That running mate will be a very active and prominent campaigner.”

Ryan Kelsey offered Joe Biden’s handlers some sage advice: “Somebody better talk to Biden. He needs some guidance. Can’t just rely on the current president’s demise to get you in office. Stop putting your foot in your mouth! Please!”

Kevin Coughlin of Evanston said the big challenge for Biden has been managing the media gauntlet:

“I think Biden’s doing a little better lately, but he hasn’t been tested enough. I think taking up the challenge of being interviewed by Chris Wallace (of FOX News) would put a lot of doubts to rest, assuming he does at least pretty well. I was disappointed when Wallace reported yesterday that when he asked for an interview he was told Biden was ‘not available.’ The Biden folks could have said he’s concentrating on the VP selection. I hope Biden goes on that show before the Democratic National Convention. He looks like a scaredy-cat otherwise.”

You mean, like that scaredy-cat in the White House, the one who wants to postpone the election?

Bill Garrett predicted that “an ‘excuse’ will be found to prevent any debates.”

Garrett, a former Wilmette resident now living in Lake Tahoe, Nevada, added, “There will be no election. The Democratic cities are in chaos. Riots. Destroyed tax base. Highway shootings. Basic services attacked. They are war zones. By October, these will seem like the good old days.”

Well, at least we won’t have to wait long for Armageddon.