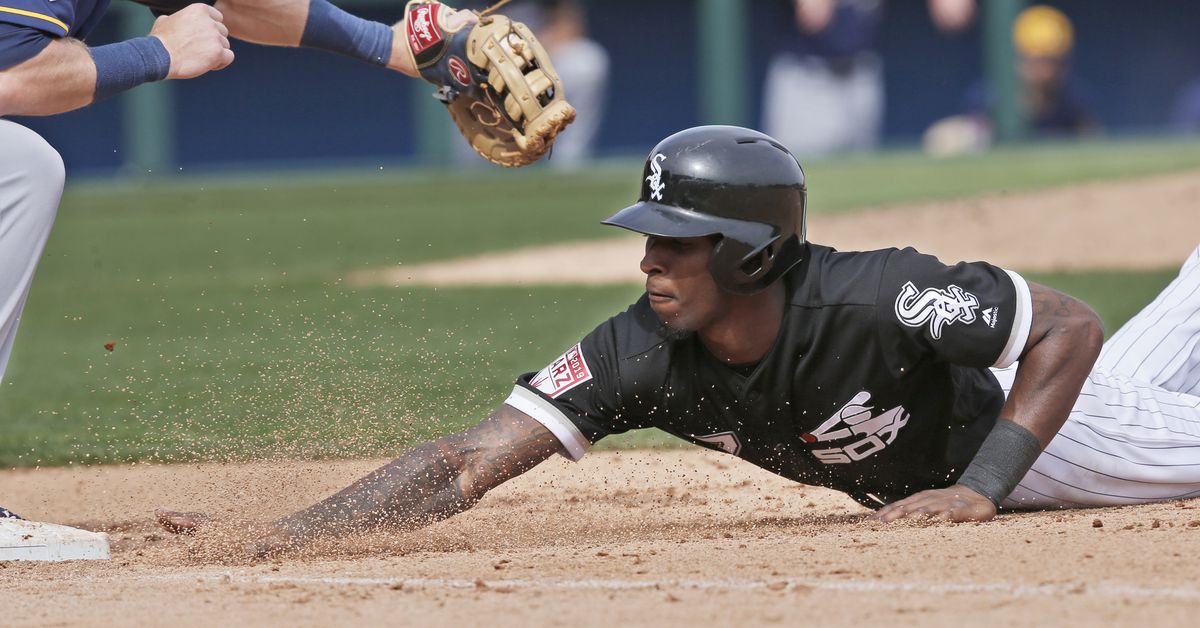 Anderson was pinch-hit for by Leury Garcia in the seventh inning of the Sox’ game against the Royals Friday. Manager Rick Renteria said Friday that Anderson aggravated the hip moving to his left on a pair of ground balls.

Anderson doubled and singled, giving him eight hits in his last 15 at-bats, including three doubles and a homer. He also made an error on a grounder hit by McBroom and got his feet tangled on the edge of the outfield grass on an infield single.

Anderson had doubled and singled in his first two at-bats, accounting for half of the Sox hits Friday.

Catcher Yermín Mercedes was recalled from the Schaumburg training facility to take Anderson’s spot on the 30-man roster.

Mercedes, 27, hit four home runs with nine RBI before spring training was suspended in March. He hit .317 with 19 doubles, 23 homers and 80 RBI in 95 games with Class AA Birmingham and Class AAA Charlotte last season. Mercedes has no major league experience.

Anderson, the major leagues leader in batting average (.335), was off to a good start, going 10-for-30 with a home run and four doubles in seven games.