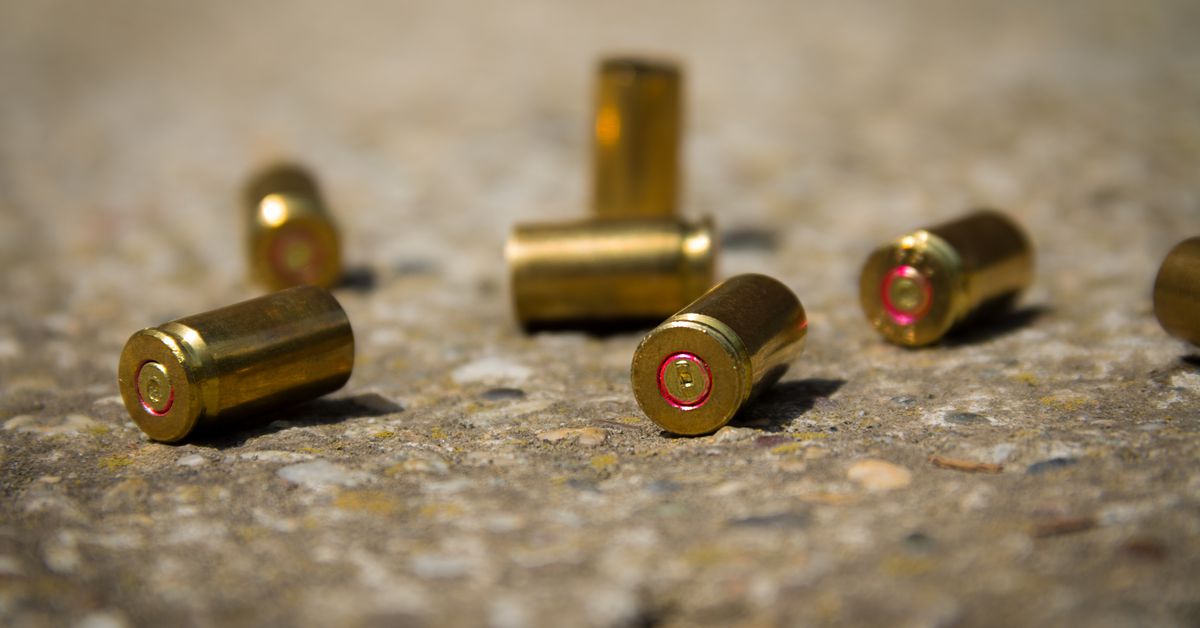 A woman was shot to death Saturday in West Garfield Park on the West Side.

She was found on a back porch about 2:42 a.m. in the 4500 block of West West End Avenue with gunshot wounds to her back, Chicago police said. The woman was pronounced dead at Mount Sinai Hospital.

No one is in custody as Area Four detectives investigate.